JavaScript is a prototype based language. The term Prototype is another important topic of JavaScript. Without knowing it, we can’t understand the underlying structure of a reference typed JavaScript code.

Although JavaScript is a dynamically-typed language, but it has two types of data, Primitive and Reference. Primitive are String, Number, Boolean, Null, Undefined & Symbol. Reference are Array and Object. Inside every JavaScript object, array there is an another object(__proto__), where we can get some properties and methods, we call that object a ProtoType. Every object inherits properties and methods from it’s prototype.

If you evaluate the country object,

You can see we have some methods available such as hasOwnProperty, toString, valueOf. So now we can use(inherit) them with country object.

We can inherit the hasOwnProperty property with our country object.

Just like the object, array also follows the same approach of prototype, array is also a kind of object. Here is an example.

When we evaluate this numbers array we will get lots of properties or methods such as map, find, filter etc in our prototype object. So we can use them same way we used in object.

This is the basic concept of JavaScript ProtoType.

If you want to inherit properties or methods to you prototype object you can do prototypal inheritance. There are three ways to do this.

By using Constructor Function we will be able to set properties or methods to prototype object.

If you evaluate the country_obj object,

Object.create() is another way to add properties or methods to prototype object.

In es6 you can set properties or methods into your prototype object using Object.setPrototypeOf().

That’s it. If you have any question let me know. 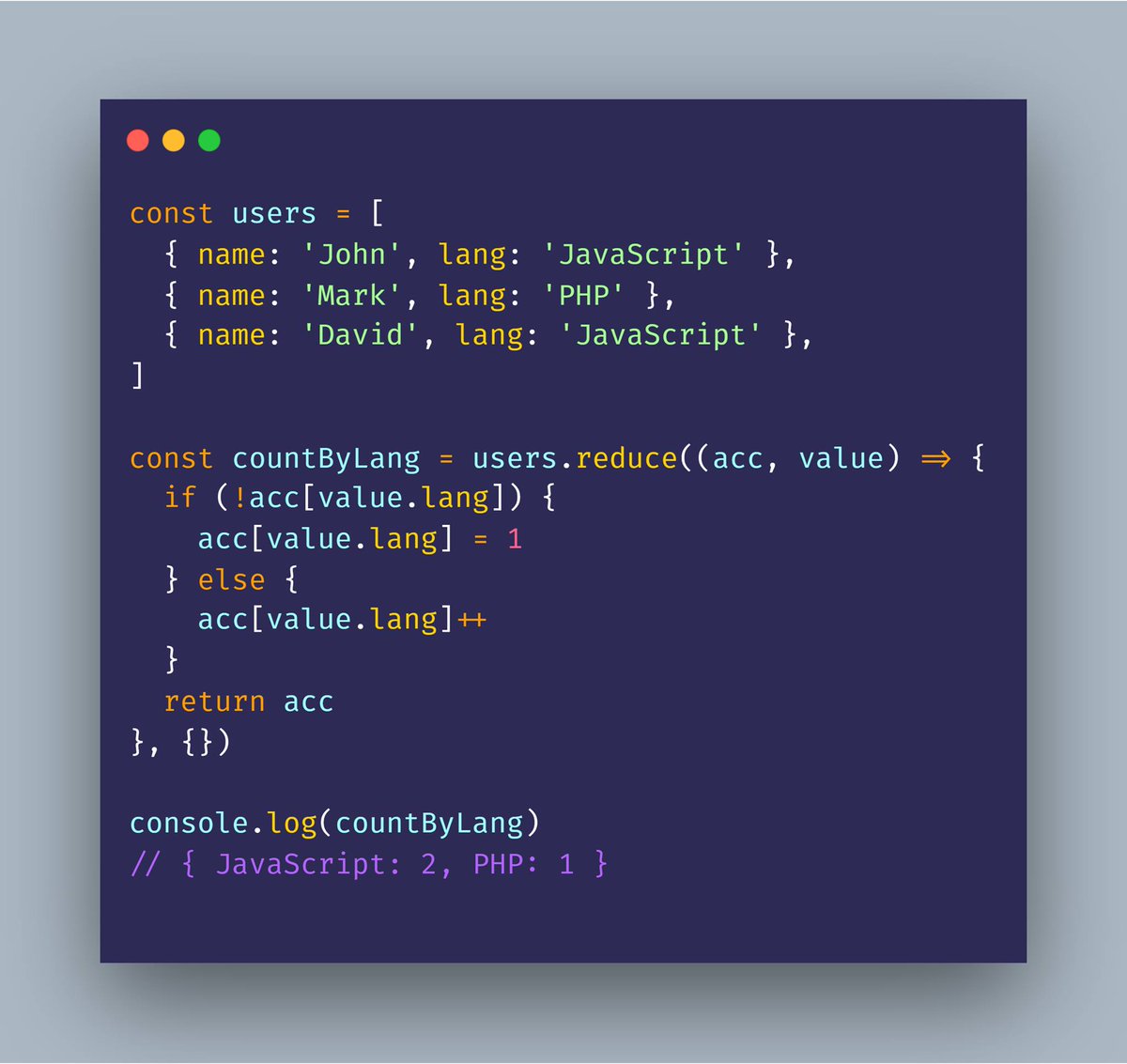 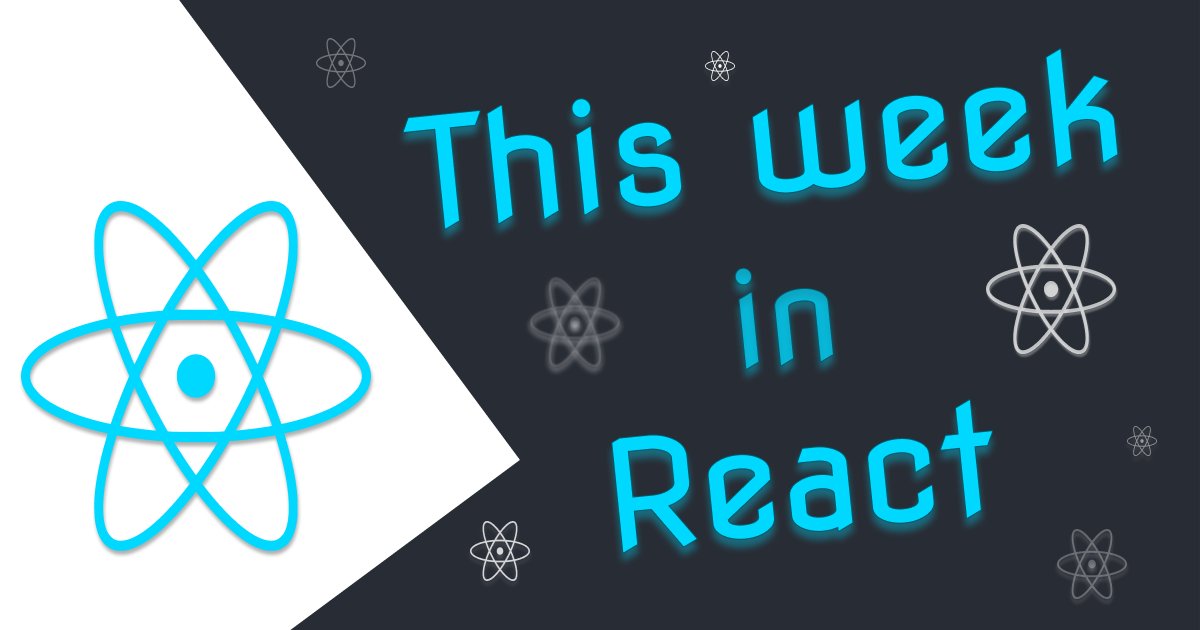 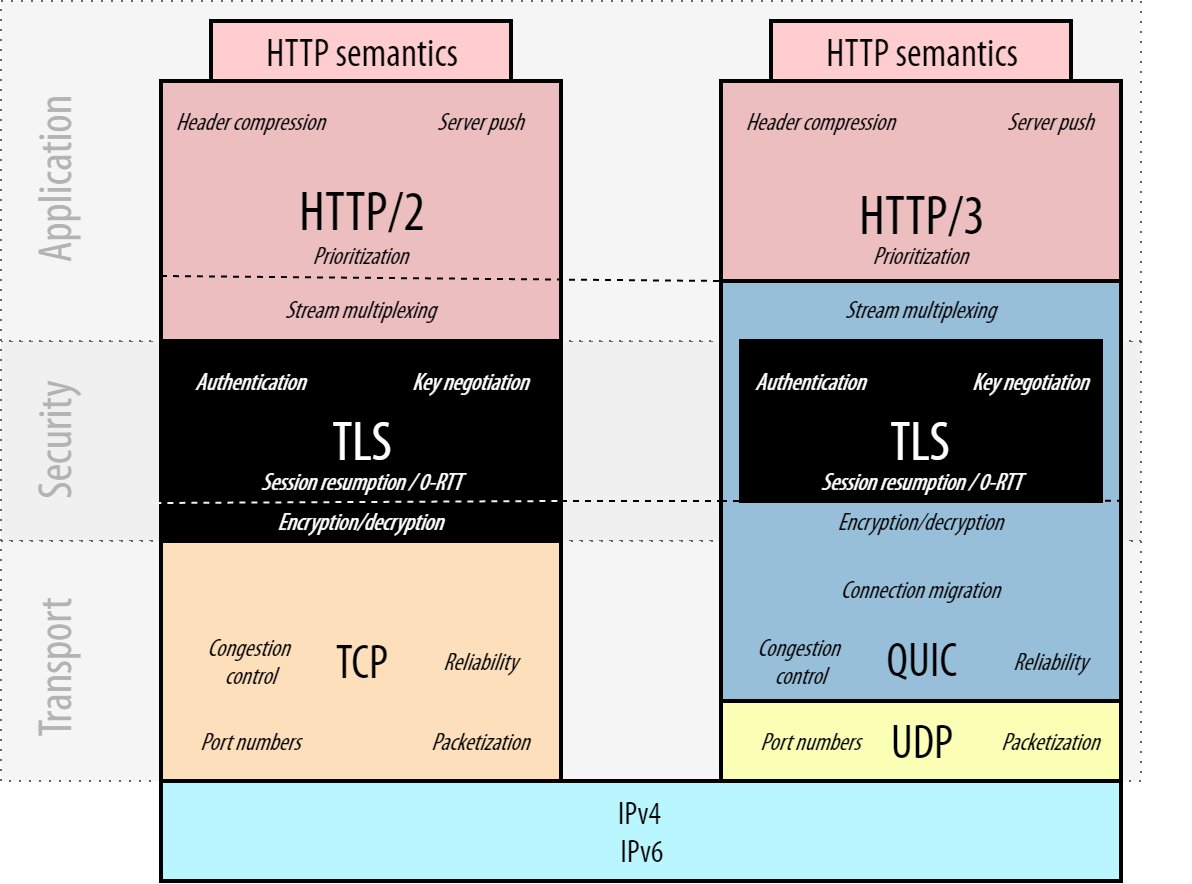